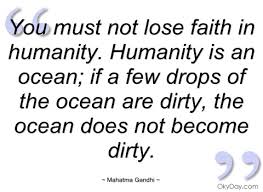 What does the Catholic Church teach about moral conscience?

"In those times there was darkness everywhere. In heaven and on earth, all the gates of compassion seemed to have been closed. The killer killed and the Jews died and the outside world adopted an attitude either of complicity or of indifference. Only a few had the courage to care. These few men and women were vulnerable, afraid, helpless - what made them different from their fellow citizens?… Why were there so few?… Let us remember: What hurts the victim most is not the cruelty of the oppressor but the silence of the bystander…. Let us not forget, after all, there is always a moment when a moral choice is made…. And so we must know these good people who helped Jews during the Holocaust. We must learn from them, and in gratitude and hope, we must remember them."

Facing History and Ourselves

This website is dedicated to fighting racism, anti-Semitism and prejuidice. The two links below discuss moral choices that were made by people living under the Nazi regime. 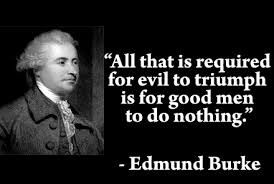 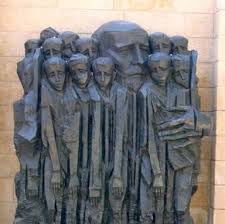 See also print Reference biography and Holocaust sources in the library or the database page for more informaton on the people listed below.