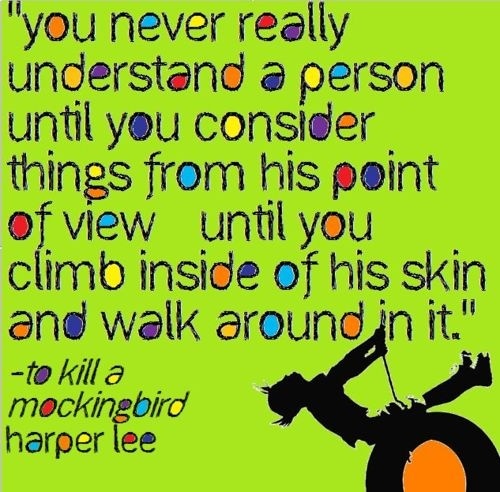 What does the line "mindful of John Wesley's strictures" mean?  How about "christened Braxton Bragg, a name Mr Underwood had done his best to live down."  Would you enjoy "a tray of charlotte"? Click on the logo above to find out what these and other sentences are alluding to. References are noted in page order. Also includes setting, maps and a glossary.

In Case You Were Wondering

What does a mockingbird look like and where to they live?

TKAM has been challenged or banned since its publication. Here's a few objections that have been leveled against TKAM:

Harper Lee filed a lawsuit against her former literary agent, charging that he swindeled her into signing over her copyright to TKAM. The story is covered in the August 2013 edition of  Vanity Fair.

A settlement was reached in September 2013.

There have been many different covers for TKAM since the original publication. Here are a few of them. 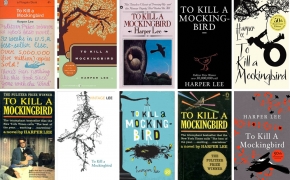 Is the mockingbird a metaphor?

The two film clips from PBS listed below include commentary from people who were influenced by To Kill a Mockingbird.

Shortly after the publication of TKAM, Harper Lee retired from public life. She gave a total of three interviews for TKAM. The links below are a reprint of  two of the three interviews in which she discusses the writing process and the response to her book.

Miss Maudie Atkinson, the Finch's next door neighbor, uses a secret ingredient in her Lane Cake. What is it and do you need to be 21 to eat it? 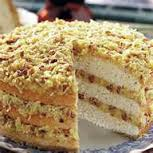 TKAM has frequently been challenged or banned from libraries. In this video clip, a professor African American studies critiques TKAM and discusses why banning is not the answer.