This is the list of Reading Olympics books for 2016. Starred books are available in the Fiat Library.

*** Adventures of a South Pole Pig by Chris Kurtz

Attack of the Turtle by Drew Carlson

Bigger than a Bread Box by Laurel Snyder

Bridge to Teribithia by Katherine Paterson

***Capture the Flag by Kate Messner

***EllRay Jakes is Not a Chicken by Sally Warner

***From the Mixed-Up Files of Mrs. Basil E. Frankweiler by E.L. Konigsburg

I Survived the Nazi Invasion, 1944 by Lauren Tarshis

***Ida B...and Her Plans to Maximize Fun, Avoid Disaster, and (Possibly) Save the World by Katherine Hannigan

***James and the Giant Peach by Roald Dahl

***The Lion, the Witch and the Wardrobe by C.S. Lewis

***Love that Dog by Sharon Creech

***Masters of Disaster by Gary Paulsen

***May B: a Novel in Verse by Caroline Starr Rose

Night I Flunked My Field Trip by Henry Winkler

***Night of the Twisters by Ivy Ruckman

***No Talking by Andrew Clements

***One Crazy Summer by Rita Williams-Garcia

Peter and the Starcatchers by Dave Barry

Rump: The True Story of Rumplestilskin by Liesl Shurtliff

***Sadako and the Thousand Paper Cranes by Eleanor Coerr

***Shoeless Joe & Me: a Baseball Card Adventure by Dan Gutman

The Right Word: Roget and His Thesaurus by Jen Bryant

***Time for Andrew: A Ghost Story by Mary Downing Hahn

***Who Was Ben Franklin? by Dennis B. Fradin 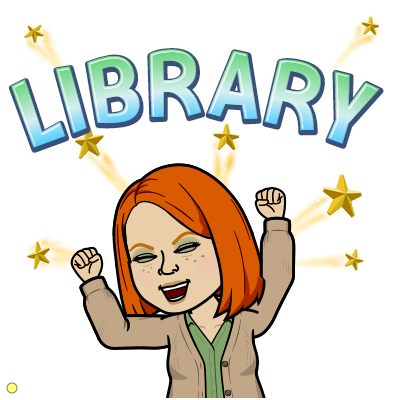